I Have a Good Relationship with Ole Gunnar Solskjaer – Cristiano Ronaldo 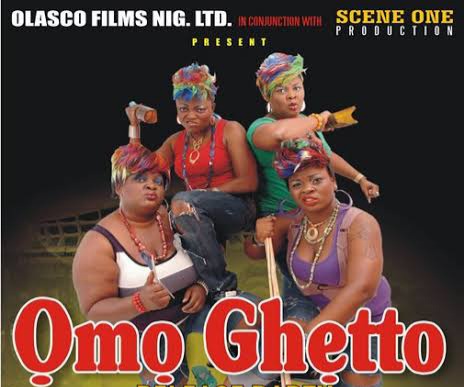 Cristiano Ronaldo has spoken about his relationship with his new manager and former teammate Ole Gunnar Solskjaer. The player spoke about this in his first interview on Manchester United’s website on Monday, September 1st, 2021.

Ronaldo confirmed he has had a chat with the manager and he can not wait to meet him in person. He also spoke about the relationship they shared during the three years they spent together as a player of the club.

Well, we had a chat, but of course I’m going to have time to speak with him face to face, to know what he expects.
As you know, I played with him for two or three years at Manchester United so I have a good relationship with him but now with a different role. I am a player and he is a coach.
But it doesn’t matter, my relationship with him is great, as I said before. I am there in Manchester to help the team achieve his results, and the coach can count on me for whatever he wants.
So I am available for everything.

Manchester United fans and the board will hope Ronaldo can create the same magic he did during his first spell at the club.
Do you find Kilamity useful? Click the Box Below to give us five stars rating!
CLICK HERE