Nigerian singer, Buju has revealed that his much anticipated new EP which is titled “Sorry I’m Late” Available on Kilamity.

Buju who has had a very good year is now ready to cap it off with a much-awaited EP as he has now disclosed a release date for his teeming fans.


Buju has had a pretty amazing year by his standards. First, collaborating on Ladipoe’s hit single Feeling earlier in the year. The song instantly became an anthem and that was mostly down to Buju’s hook on the song. Buju went ahead to release his own personal single titled Outside and this also became quite the anthem. Two more singles followed as well as a good number of collaborations including Basketmouth, Zlatan, Dr Dolor, and more. Probably the most important feature of all was the singer appearing on Wizkid’s Mood off the deluxe version of the Made in Lagos album. 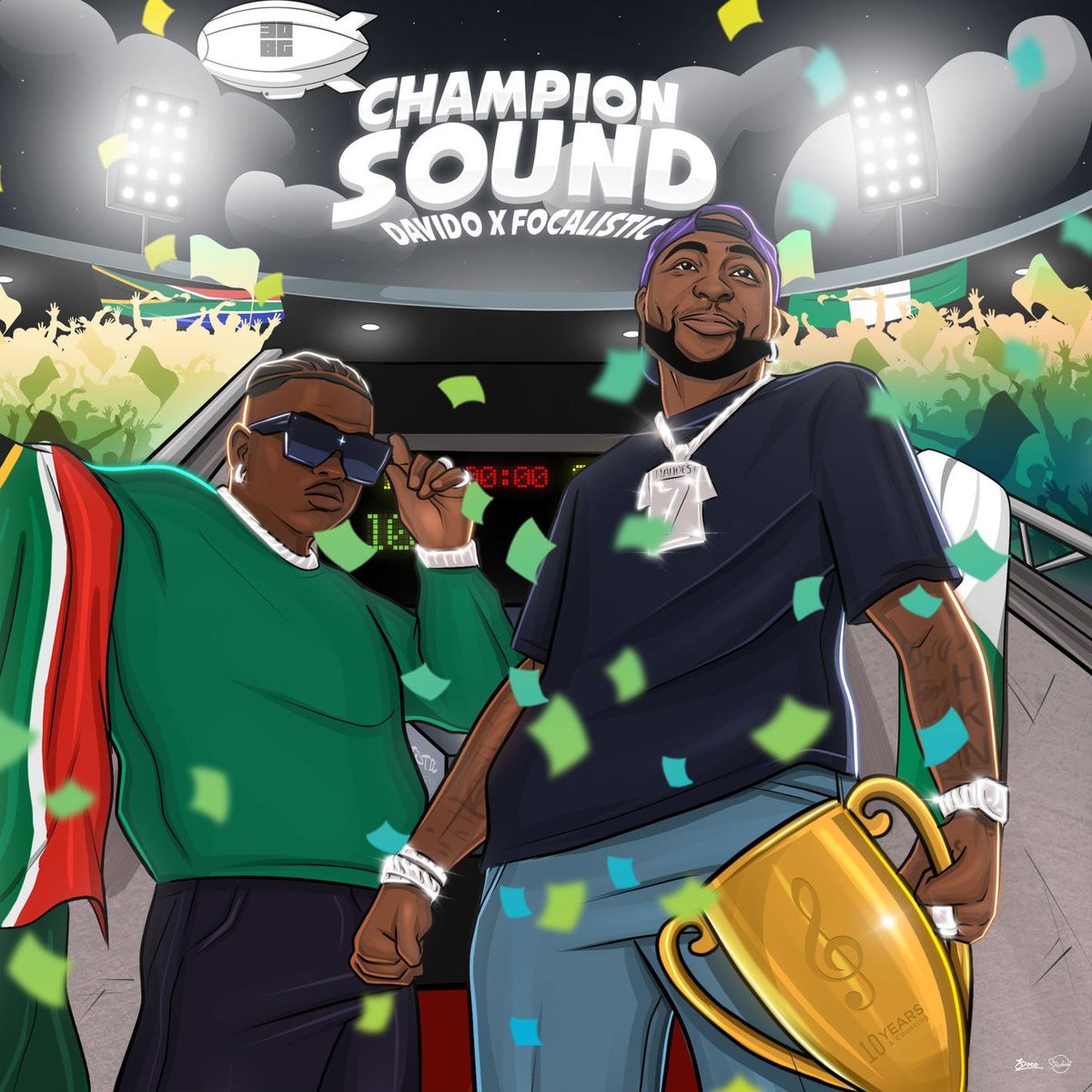